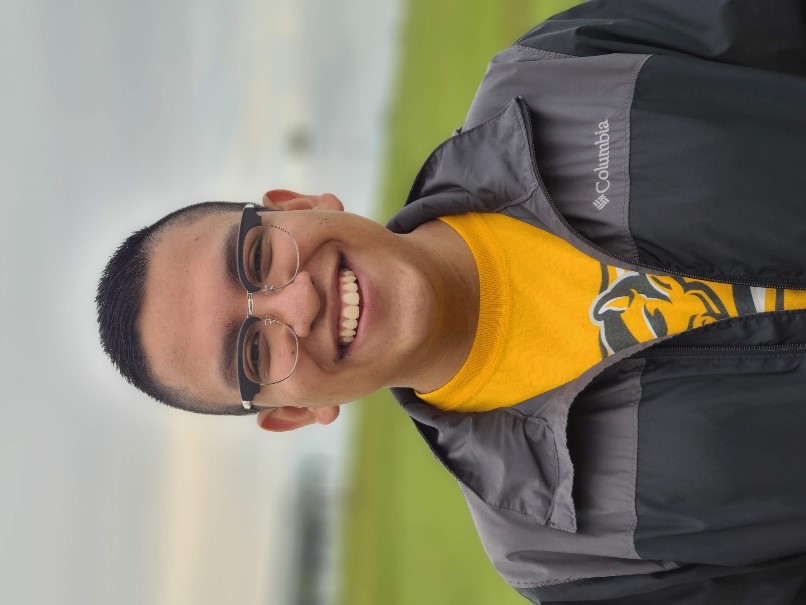 It’s our pleasure to introduce 18-year-old José. José was born in El Salvador.  His parents came to the United States in 2008 and he joined them in 2012.  Shortly after he arrived, with no understanding of the English language, he started fifth grade at Sycamore Park Elementary School.  This past June, amidst the pandemic, José proudly graduated from Culpeper County High School.

José will go to Emory University in Georgia on a full scholarship.  He plans to follow a Pre-Health track in preparation for a career in medicine or dentistry.  Since he was a young boy, José has dreamed of a career in health care where he hopes to care for people who are uninsured and those living in underserved communities.  And now, as a result of his hard work, resilience and tenacity he has an opportunity to make his dream come true, as he begins his studies at Emory.

As José was reviewing his college admission paperwork, he realized that he needed to have a physical and immunizations prior to leaving for Emory.  At his parents’ suggestion, José came to the Free Clinic.  Our staff provided the care he needed and helped him get everything in order for college. We wish him the best and have no doubt that this young man will go on to do great things for his community. 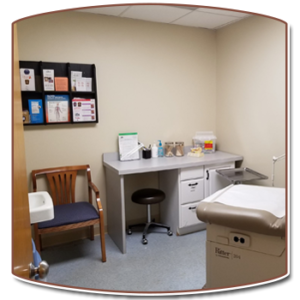